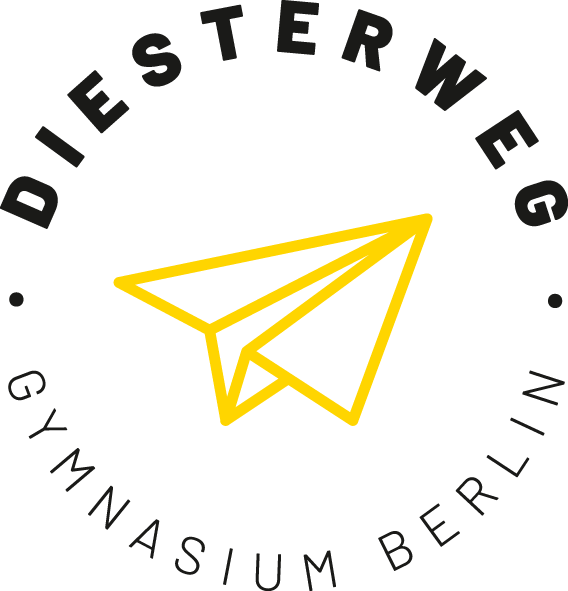 I enjoyed the play “Safestay Hostel” because it is about a very important topic. Racism and discrimination are relevant problems for us and migrants in general. This aspect was very well represented in the play because the Brazilian actress had no visa and was in the country illegally. The language of the play was very easy to understand, but in some scenes it was just too fast for us. In addition, I found it very good that the actors interacted with the audience. That´s why we never got bored during the play and it was definitely fun. Throughout the play the colours of the clothes changed, showing the increasing political involvement of the characters. All in all, I found the play very interesting and I think it is a good idea that the actors want to share the message with us. They performed extremely well and we enjoyed this premiere.

The theatre play called The Safestay Hostel was crazily good. This perfect mixture of comedy and tragedy about the Prime Minister Tony Rice (similar to Boris Johnson and Donald Trump) was hilarious. Don’t miss it.

I liked the serious topics, which were included in that play. It wasn´t boring at all and I really wanna see Dylan´s Youtube videos. They seemed like fun.
#youtube #Dylansgoodlooking #fun #seeyouallsoon

Went to the premiere of The Safestay Hostel last week. I liked that the cast interacted with us and the music was superb.

The theatre was very welcoming and the play was perfect.

Yo Tony, can you tell me what shampoo you use? Your hair looks dope.